With construction completed in 1920, Georgia Tucker Elementary School on Stubbs Avenue was publicized as "one of the modern grammar schools, well-lighted, heated and ventilated, and little fire risk."

Prior to construction, the land was donated by Col. Frank P. Stubbs to the City of Monroe, described as a "square of ground” for use as a “site for a public school," occupying "Block 10" bounded by North 5th & North 6th Streets, and bounded on the south end by Stubbs Place. The Monroe City Council ordained acceptance of the generous donation, and expressed appreciation for Col. Stubbs’s benefaction "for purposes of education of the children of this city."

The city of Monroe furnished all materials and labor for this school and another school in the southern portion of town, while the contractors supplied tools and equipment for the jobs. Herbert H. Land, Chief Architect for J.W. Smith & Associates in Monroe, designed the building in the Mediterranean Revival style that was popular in California during the time he worked there. His architectural influence can still be seen in other buildings across Ouachita & Morehouse Parishes, including buildings facing Desiard Street on the campus of University of Louisiana at Monroe.

The school was named after Col. Stubbs’s mother, Georgia Tucker Stubbs. Miss Myrtle Rodgers, the first long-term principal of Georgia Tucker Elementary, served from 1921 until her retirement in 1956. She loved the song "Sunny Golden Rod," and had the pupils sing it each morning. Throughout the years, the school excelled in academic efforts with children grades 1-6, emphasizing art & music curriculums as well, and later even had a school band.

After 79 years of operation, the last official school event was held in May, 1999, marked as "the closing of a legend," when the facility ended its service as a public elementary school while Mr. Don Robinson was the fourth principal 1966-1999.

The school then served as a prekindergarten school for two years until it was closed again in 2001 with the intent to have it renovated and used as central offices for Monroe City Schools System, but was stalled due to inadequate funding. In 2003, The Monroe City School Board voted to revive an initiative to renovate the building to be converted into the district’s central office.

In 2004, the "Friends of Georgia Tucker Elementary" group, headed by advocate and alumni Dianne Cage, sought funding avenues to convert the school into a cultural arts & learning center for all of Northeast Louisiana, and began negotiating with the School Board. The legal hurdles were cleared to hand the property over to the non-profit group, but in 2005, the Georgia Tucker Foundation Committee determined that the plan was stalled, again due to funding.

Then in 2017, after several years of preparation, the 4-partner group behind Georgia Tucker LLC, announced that the renovation process would begin for a new assisted living facility. Following extensive and careful planning, the meticulous renovation construction took place, transforming the former school into its new community role, and The Gardens At Georgia Tucker opened in 2018. 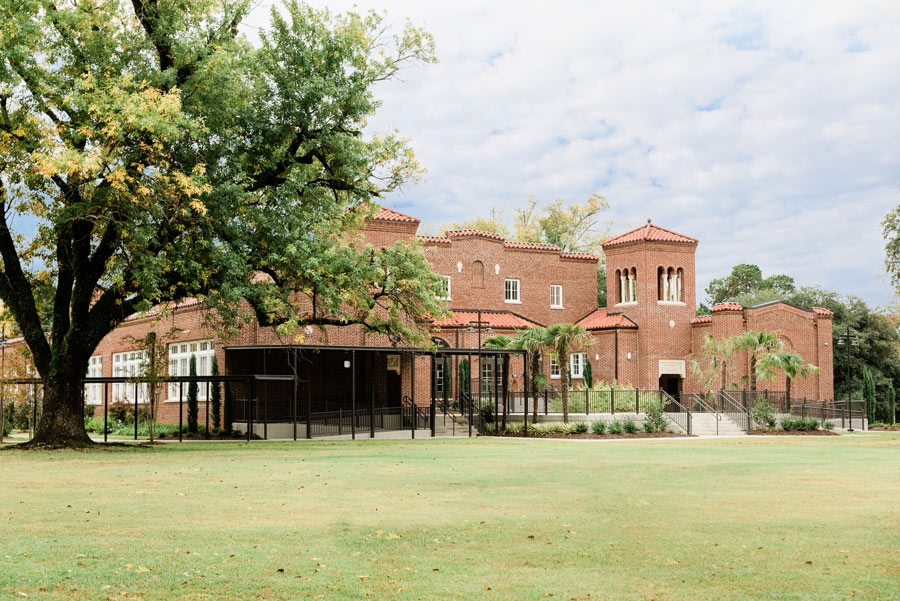 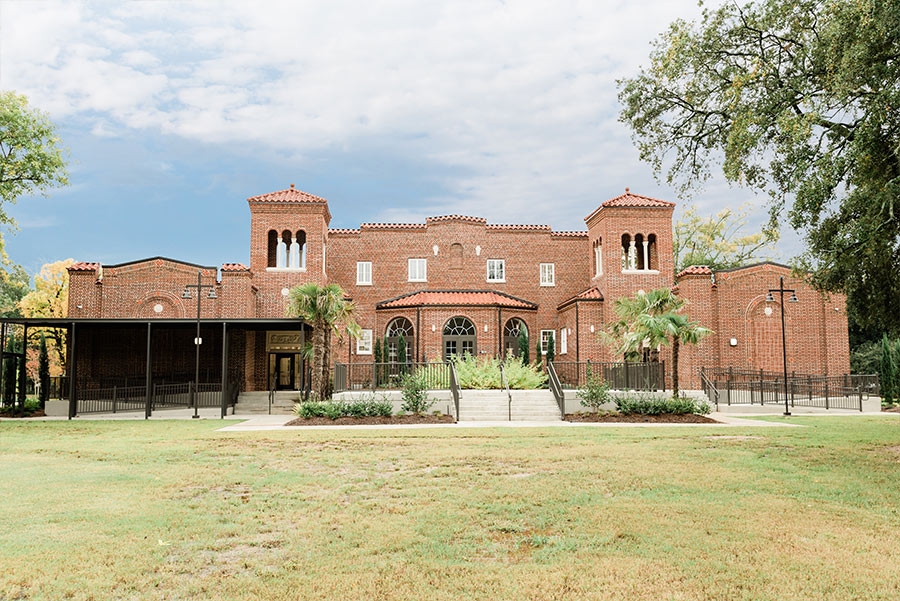 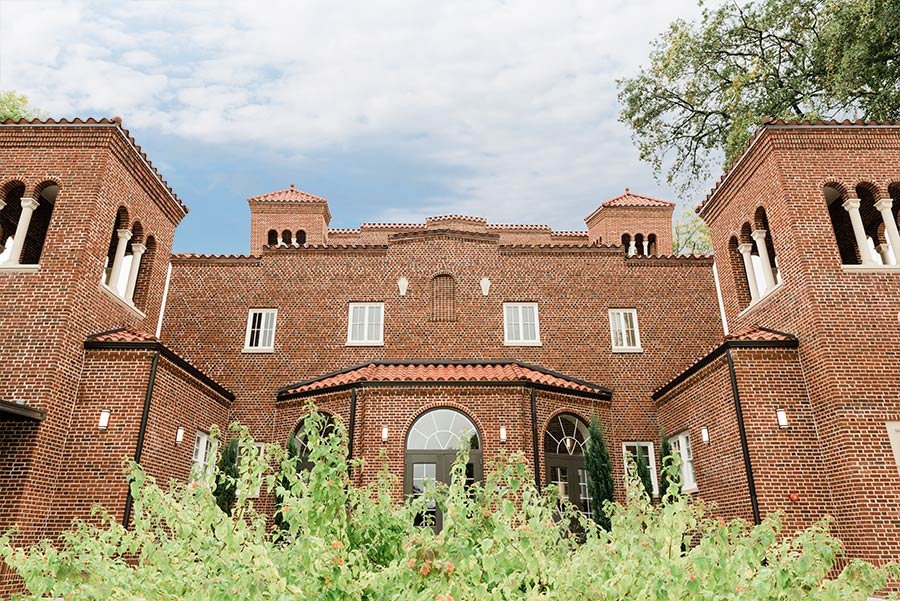 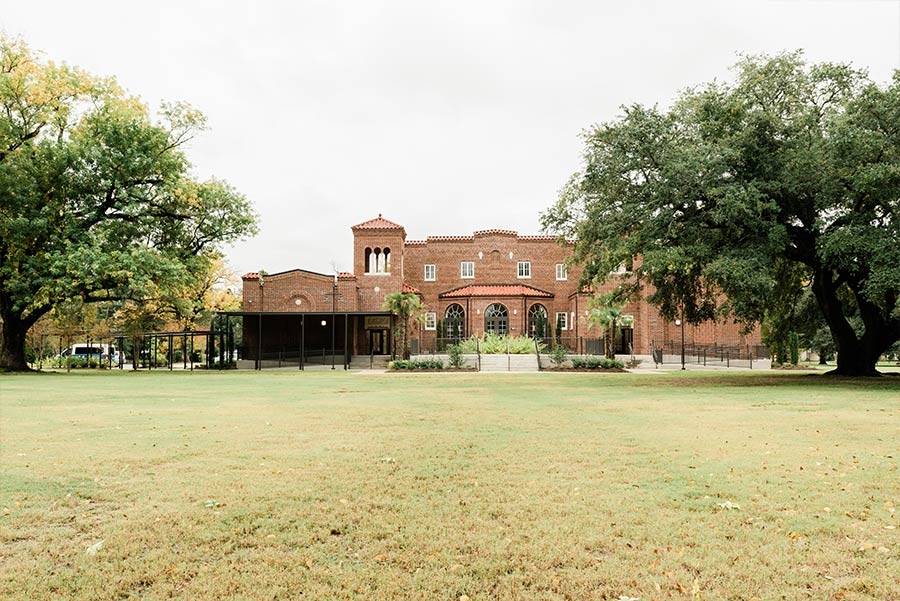 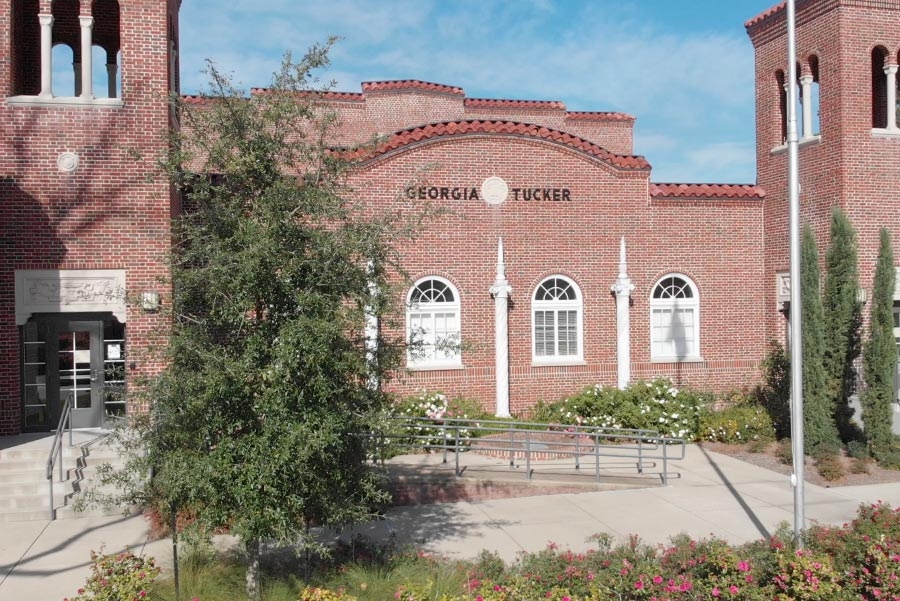 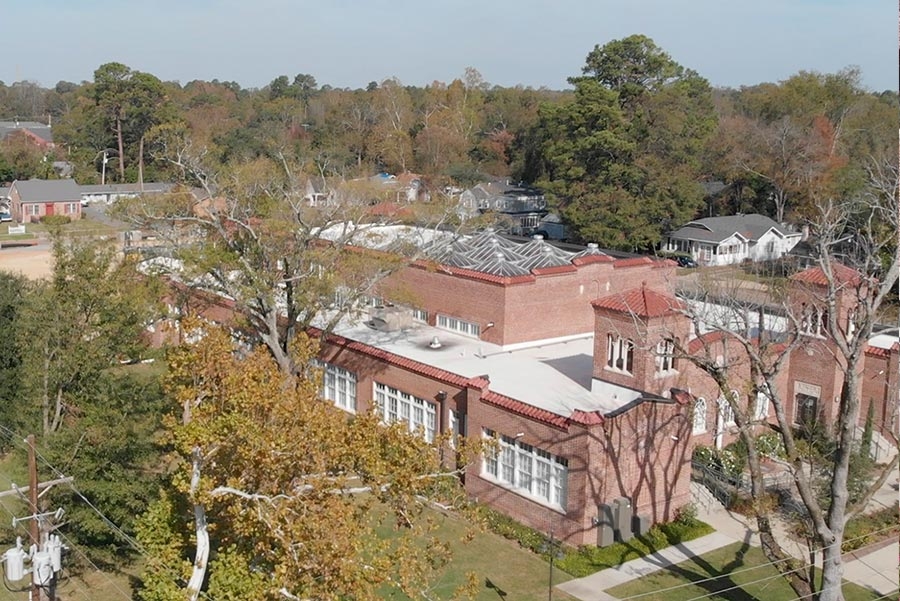 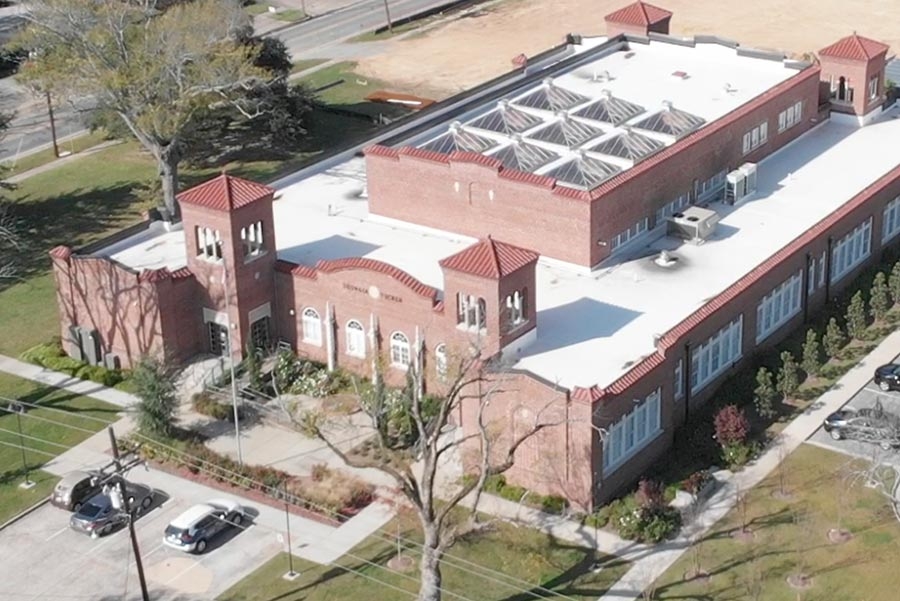 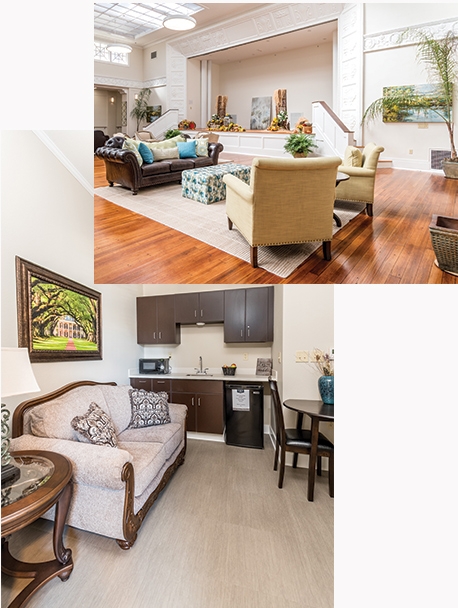 Perhaps one of the more important aspects for any future assisted living resident to consider is the apartment floor plan.